All about bonanza farming 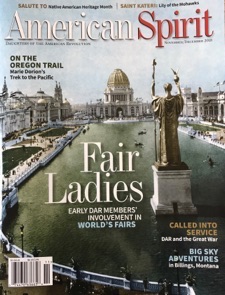 There was a week back in September when I could not get catchy instrumental theme song to “Bonanza” out of my head. Blame the article I wrote for the November/December 2018 issue of American Spirit, which spotlighted the Historic Bagg Bonanza Farm in North Dakota.